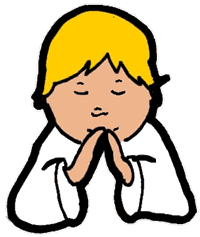 Praying for patients improves their condition significantly more than hypnosis or the power of suggestion could account for, according to a study conducted by researchers from Indiana University-Bloomington and published in the Southern Medical Journal.

Researchers studied Pentecostal Christian faith healing groups in Mozambique and Brazil, where such groups are renowned for their ability to heal impairments of sight and hearing. Although such groups believe that prayer is helpful even from a distance, they emphasize praying while in physical contact with the patient.

“We chose to investigate ‘proximal’ prayer ** because that is how a lot of prayer for healing is actually practiced by Pentecostal and Charismatic Christians around the world,” researcher Candy Gunther Brown said.

Researchers used objective tests to measure the sight or hearing of patients both before and after the intercessionary prayer. On average, patients improved significantly after being prayed for. Two participants improved their hearing thresholds by 50 decibels, while three improved their vision to 20/80 or better from 20/400 or worse. These changes far surpass those observed in hypnotic or suggestive treatments. 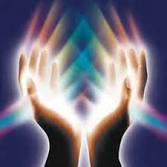 More evidence that the power of prayer surpasses that of suggestion has come from studies where patients improved even though they were completely unaware that they were being prayed for.

“One remarkable study of prayer was performed by Randolph Byrd, M.D., who studied 393 coronary-care patients over a ten-month period,” writes Dharma Singh Khalsa in Brain Longevity.